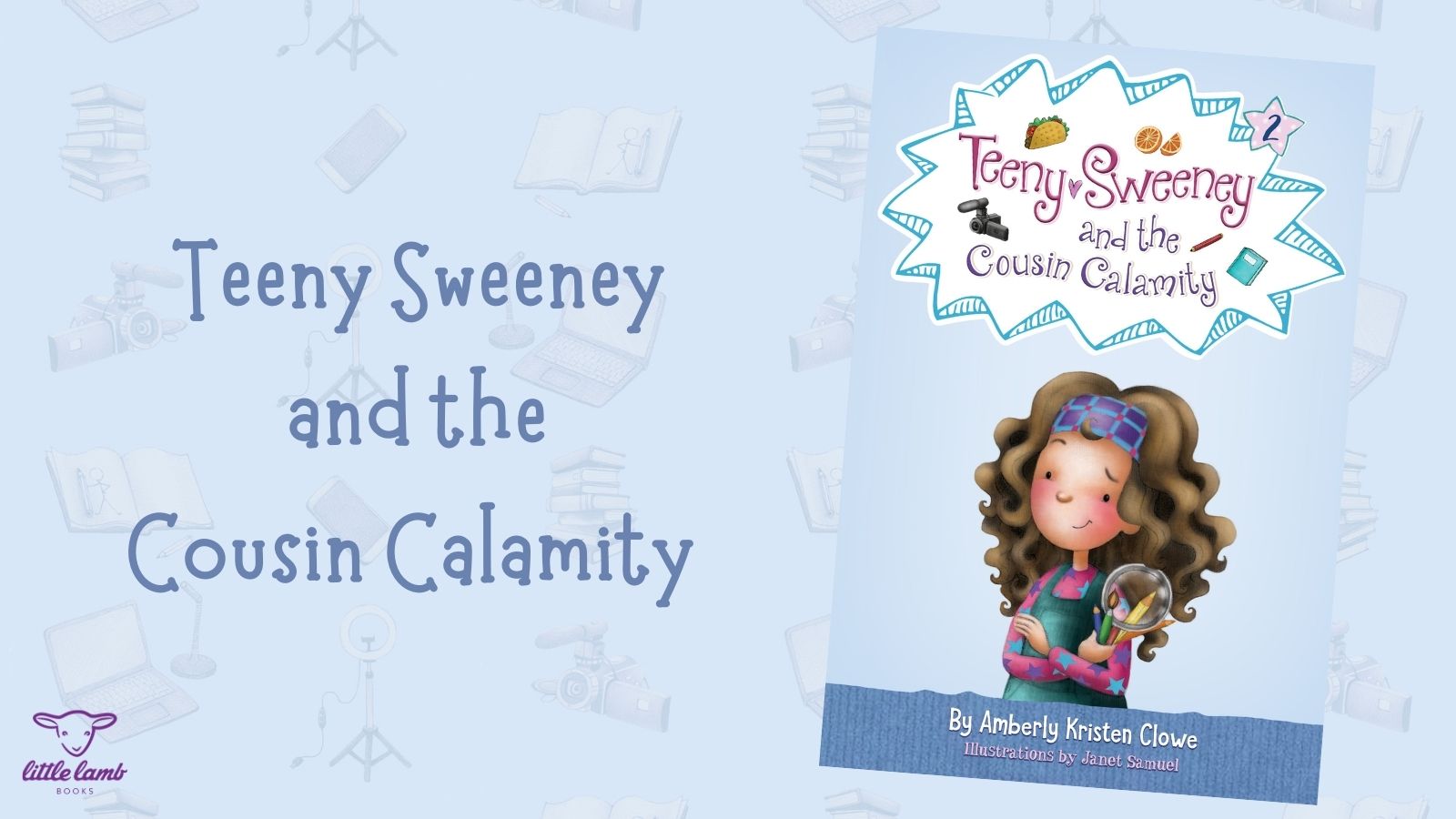 Teeny Sweeney and the Cousin Calamity by Amberly Kristen Clowe

Happy Book Birthday to Teeny Sweeney and the Cousin Calamity, book 2 in the Teeny Sweeney series by Amberly Kristen Clowe and illustrated by Janet Samuel. We are not only reunited with the Sweeney Family, which includes Teeny, Mr. and Mrs. Sweeney, brother Zane, but we’re introduced to a few new additions too. In this powerful example of the importance of family, Amberly weaves together two separate story lines that are not only filled with humor and mystery, but also mix them that show the power of words and the importance of history.

As with all Teeny books, this one takes a faith-centered approach to common childhood problems, plus incorporates current technology that makes the story timely and intriguing to young readers who are growing more and more active on the Internet and personal devices. If you haven’t read Teeny Sweeney and the Mustache Cash, book 1 in the series, now would be a good time to order it and get acquainted with Teeny and all the fun characters she interacts with during her adventures. Be sure to request a copy at your local library and order a copy from our online shop, Barnes and Noble, and indie bookstores like Nowhere Books.

In the second installment of the Teeny Sweeney series, aspiring graphic novelist Teeny Sweeney is surprised by a visit from her cousin, Winston Waddlesworth, ruining her mega-important four-day weekend before it’s even begun.

A YouTube sensation, Winston is Teeny’s biggest fan. Too bad the feeling isn’t mutual. Winston’s endless barrage of useless history facts—not to mention his radioactive breath—threaten to interfere with the biggest, most exciting and important event of the century: a local visit from super-talented graphic novelist (and Teeny’s hero) Samuel Williams. The only trouble is that getting there will mean surviving the most annoying person on the planet.

Unfortunately, Winston and Samuel Williams aren’t the only ones making a visit. Things take a turn for the worse (how is that even possible?!) when a mysterious creature wreaks havoc on Cooper Street.

It’s going to take all the help Teeny can get to crack the case and save the weekend—and her family. 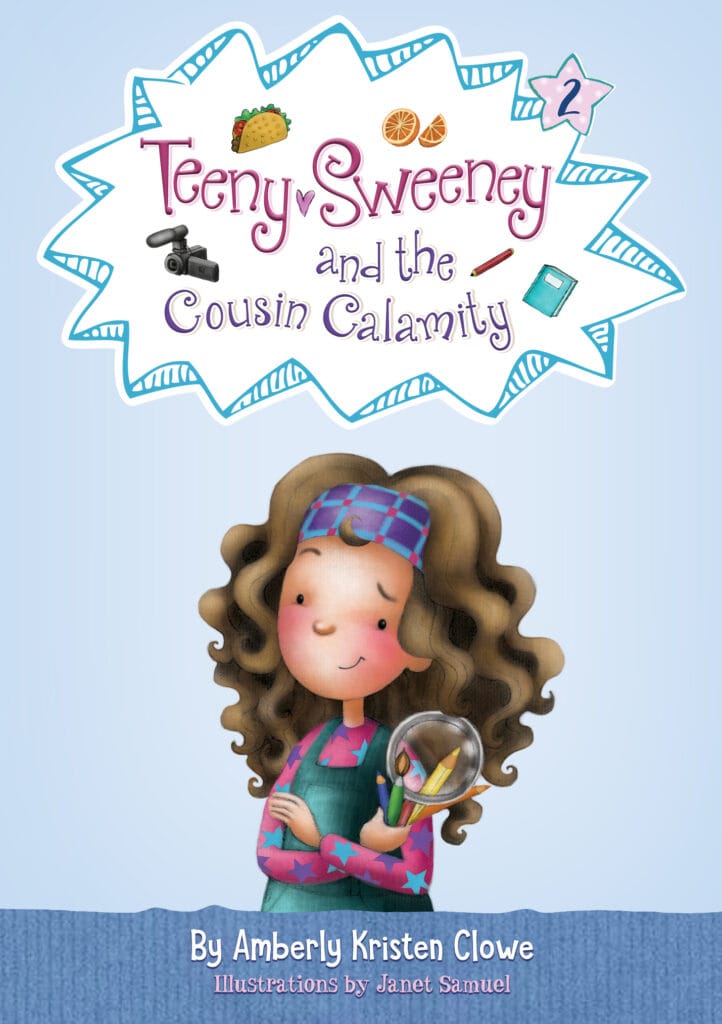