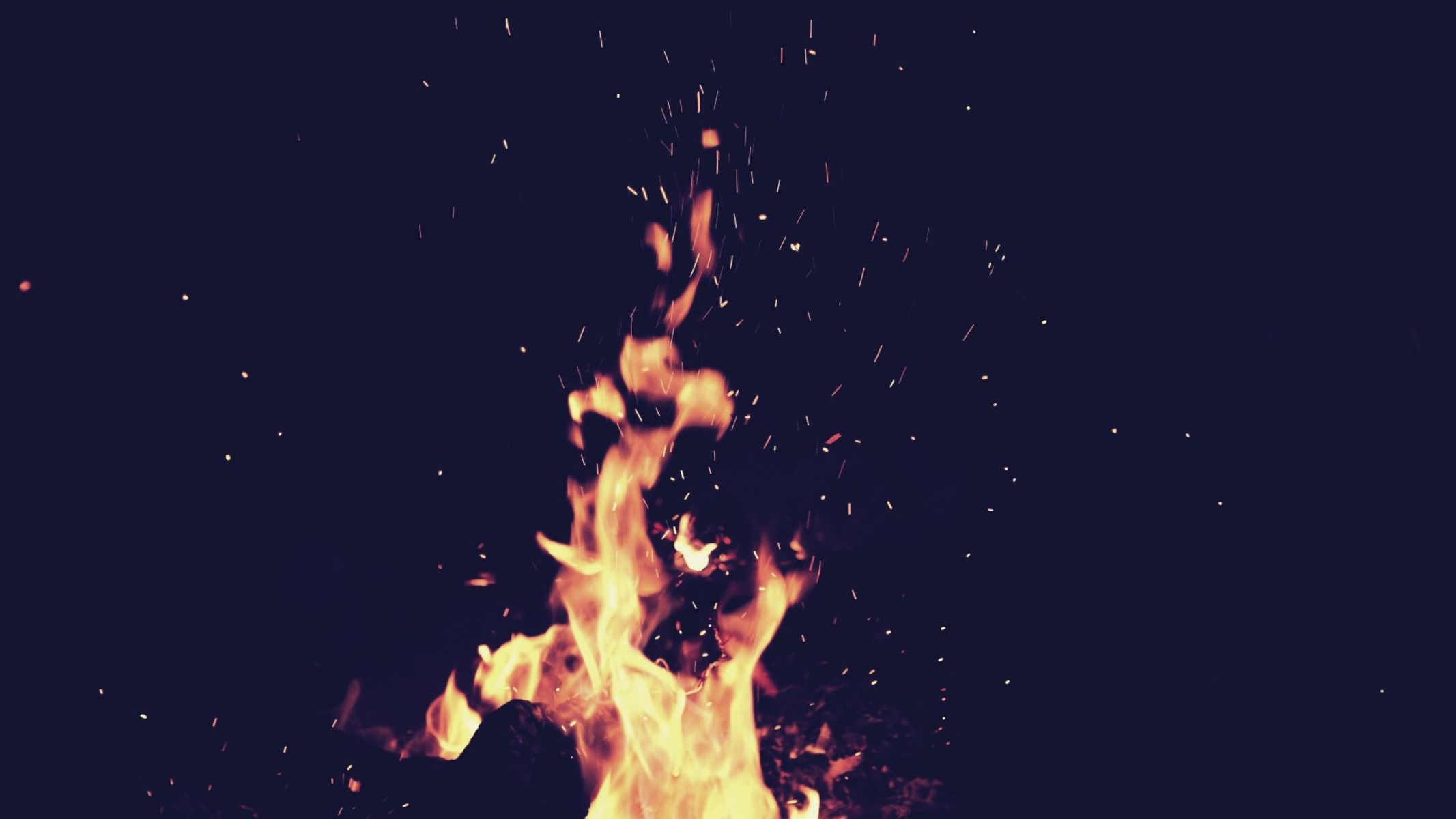 Fractures (Rise of the Anointed Book #2) by Jason C. Joyner

Happy Book Birthday to FRACTURES, book 2 in the Rise of the Anointed trilogy by Jason C. Joyner! We are reunited with Demarcus, Lily, Harry and Sarah Jane in this unique, fantasy novel that incorporates faith, the challenges of doing God’s will with the gifts we’re given, and the reality of the battle between good and evil.

Filled with more gadgets and technology as well as a developing romance, FRACTURES focuses on four superpowered teens who must choose between the light and the darkness in each of them as a supernatural battle rages, and the fate of the whole world is at stake. If you haven’t read LAUNCH, book 1 in the series, now would be a good time to order it and get acquainted with the characters and their journey. Be sure to request a copy at your local library and order a copy from our online shop, Barnes and Noble, Amazon, and wherever young adult novels are sold.

It’s not easy being a teenager with secret superpowers.

They may not have to worry about Simon Mazor taking over the world anymore,

but there’s still the typical teen stuff to manage, not to mention covertly developing

their supernatural gifts as an extra-curricular activity.

The four can’t help wanting to use their powers for good.

But when undercover footage of their abilities hits the Internet

and another who hijacks sound waves—enter the picture,

they realize the situation is more than they can handle on their own.

Meanwhile, a figure from Demarcus’s past complicates his notions of who he is and where he’s heading.

And the brokenness within Lily causes her to question how much darkness still lives within her.

What they don’t know is that there’s still an ancient prophecy evil forces are working to fulfill.

Even with their friend John Presbus as a spiritual guide and tech help from genius tinkerer Ratchet,

they’ll see the potential for light or darkness in each of them.

It remains to be seen who will choose the light. 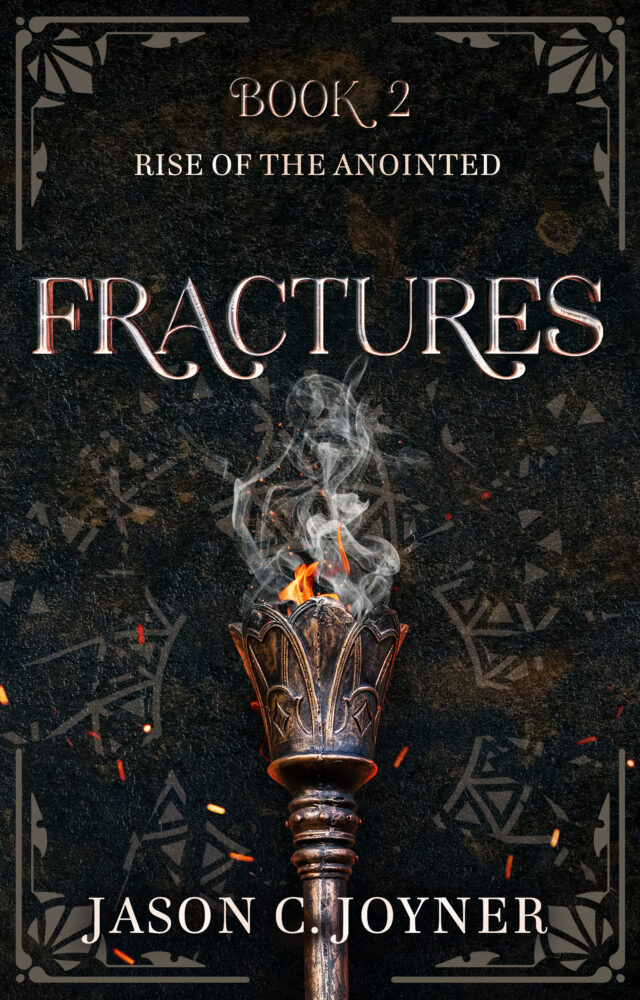