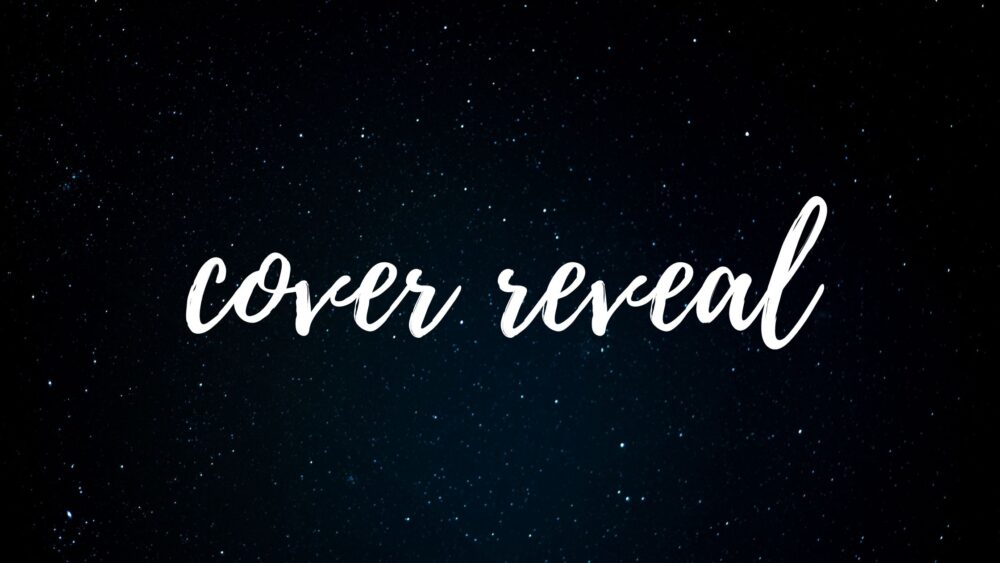 The Re-Release of LAUNCH, Rise of the Anointed Book 1

We are super delighted to announce the re-release of LAUNCH, Jason C. Joyner’s debut novel. It’s not often that a publisher decides to take a book they love and re-design a new cover, but that’s just what we did.

Winner of the gold in the 2019 Illumination Awards, LAUNCH is Book 1 in the Rise of the Anointed young adult trilogy written by Jason, who also won the Realm Makers Award for Best Debut Novel in 2019.

We first released LAUNCH in July of 2018, and we love this story of Demarcus, Lily, SJ, and Harry so much, we decided they deserved a fresh take on the cover. This one was designed by MW Book Design and it’s stunning! The torch captures the essence of the story and builds on the details that make this a unique and fantastic superhero fantasy story for tweens, teens, and, dare we say it, even adults.

In fact, don’t just take our word for it. Check out what a few reviewers have already said after reading Launch. 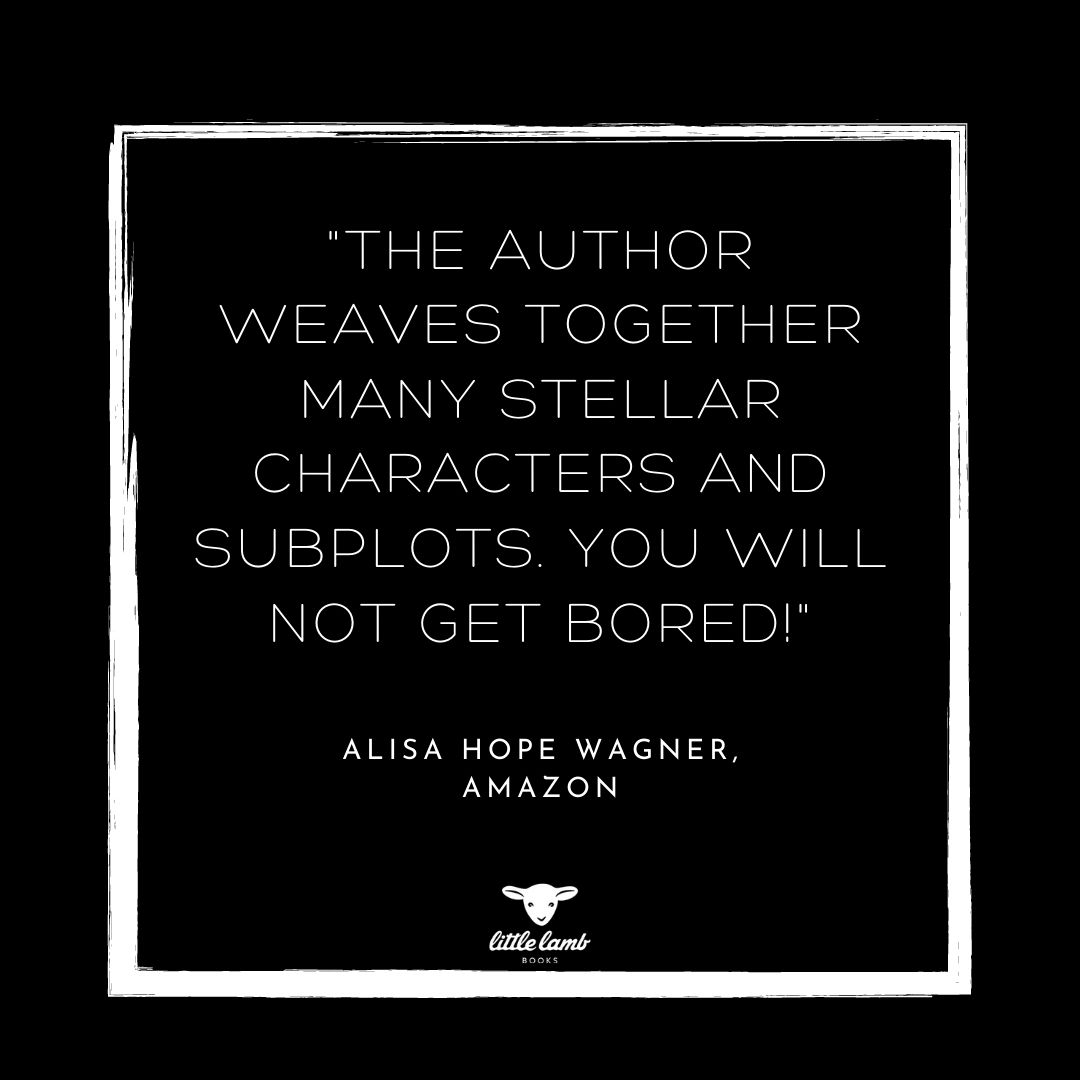 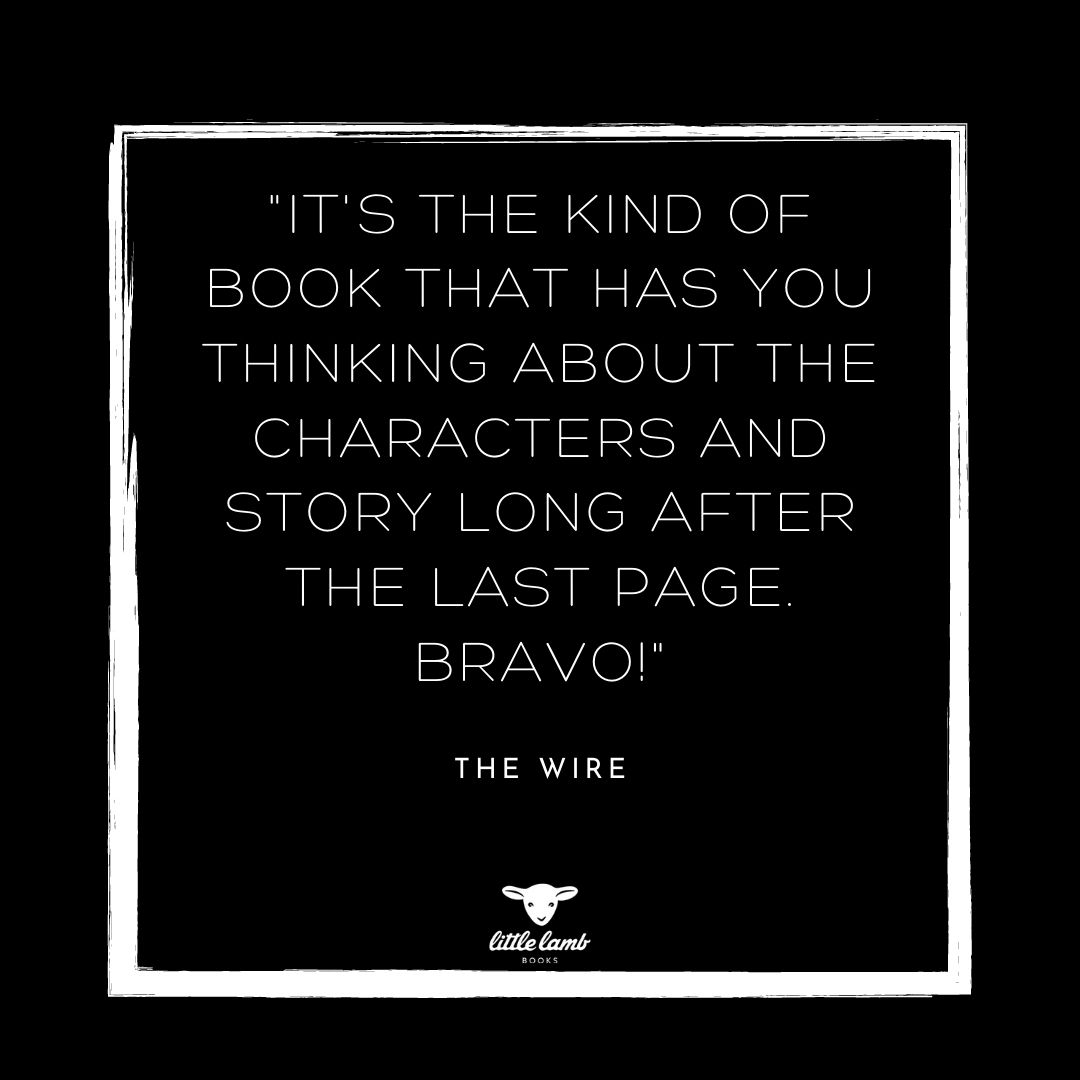 Our first cover for LAUNCH was a good starting point (you can check it out here) and we knew we had a strong premise that gave us a good start, but after spending time with our amazing characters and learning where their story was headed, our team knew we needed to make some changes so that we could build on important elements throughout the series that Jason was bringing to life.

Especially since we have some more big Rise of the Anointed News! Everyone has been waiting patiently for Book 2 to be released…and we are happy to share that FRACTURES, book 2 in the Rise of the Anointed series will release on Tuesday, November 10, 2020…and the cover reveal for FRACTURES is in one week on Thursday, September 24, 2020!

Talk about a day full of fantastic news!

So, if you haven’t read it yet, now is a good time to order a copy of LAUNCH wherever young adult books are sold, including our online store and get caught up on the adventures of this super amazing group of teens. And, prepare yourself to stay up reading all night!

Now, are you ready?

Here is our brand new cover for LAUNCH! 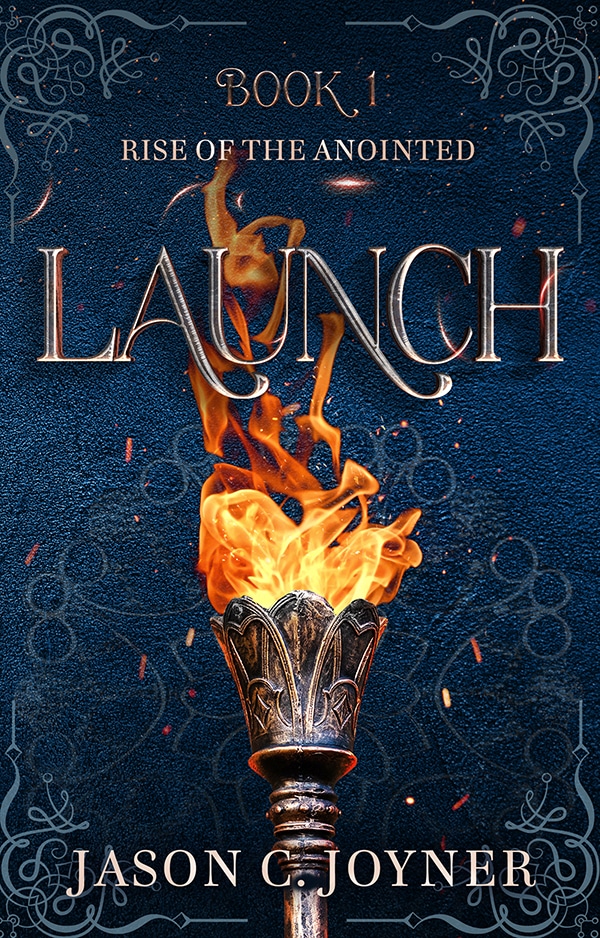