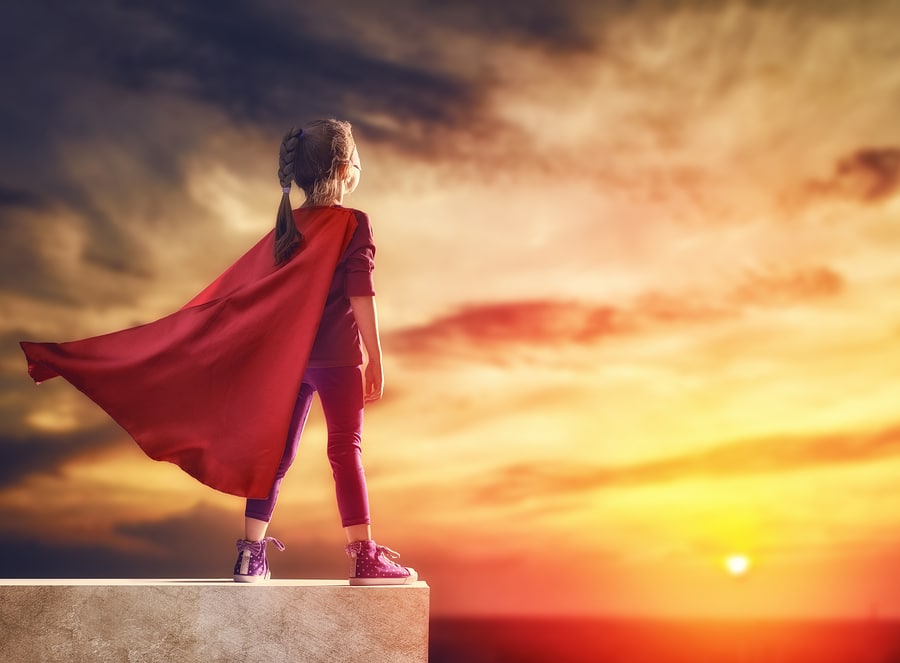 Your Monday Muse March 2019-The Afters

When God called David to slay Goliath, he was just a shepherd boy keeping watch over his father’s flock in the fields of Bethlehem. He was the youngest of eight siblings, and he was sent on an errand by his father to deliver cheese and bread to his older brothers on the front line of the battle between the Israelites and the Philistines.

When he arrived, he saw chaos and fear.  He was one small teen walking amongst hundreds of adults, hundreds of men stronger and bigger than he was.

Yet, God called David to fight the battle. And, David stepped up … without hesitation, he saw a need and stepped up, believing in his Heavenly Father to keep him safe.

Do you ever feel like David? Like your just doing your job, staying in your lane, making sure that things are going smoothly in your home, at school, and on the job. You’re content with the place you are serving God. You’re moving slowly, cautiously, steadily.

And, then, the landscape changes, and God sends you on an errand, He asks you to do something more, something different, something outside your comfort zone. You look around you and you find that you are going to have to fight the battle … for your friendships and your faith, your marriage and your children, for your community and your school. God is with you, but maybe, unlike David, you feel surrounded by the darkness and distractions to your calling. You feel like maybe you aren’t as assured of victory. You’re afraid of the enemy. You’re questioning the movement taking place. You’re wondering if God called the right person for the battle ahead.

If that’s you today, here’s the word David gave to Goliath. Replace David’s name with your own and claim this pronouncement as your own today.

“David said to the Philistine, ‘You come against me with sword and spear and javelin, but I come against you in the name of the Lord Almighty, the God of the armies of Israel, whom you have defied. This day the Lord will deliver you into my hands, and I’ll strike you down and cut off your head. This very day I will give the carcasses of the Philistine army to the birds and the wild animals, and the whole world will know that there is a God in Israel.  All those gathered here will know that it is not by sword or spear that the Lord saves; for the battle is the Lord’s, and he will give all of you into our hands.'” I Samuel 17:45-47