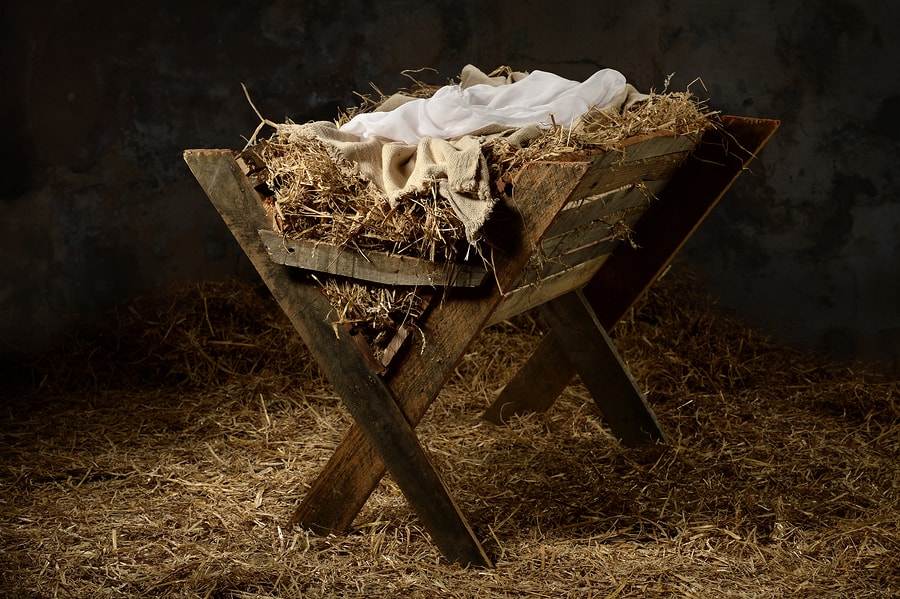 She was just one person. A teen planning to marry, getting her things in order.

She didn’t ask to be drawn into this story of redemption, of sacrifice, of love.

She was ordinary and simple. Not looking for the spotlight, not seeking attention.

Yet, God chose her. He gave her a calling and a purpose.

She may not have known all that was going to be asked of her, all that she was being called to overcome.

But, she said yes.

Yes to her Heavenly Father.

Yes to being a mom.

Yes to baring under the scrutiny, the pain, the loss.

And, not only was her life changed forever…so was ours. Forever.

“So Joseph also went up from the town of Nazareth in Galilee to Judea, to Bethlehem the town of David, because he belonged to the house and line of David. He went there to register with Mary, who was pledged to be married to him and was expecting a child. While they were there, the time came for the baby to be born, and she gave birth to her firstborn, a son. She wrapped him in cloths and placed him in a manger, because there was no guest room available for them.” Luke 2:4-7