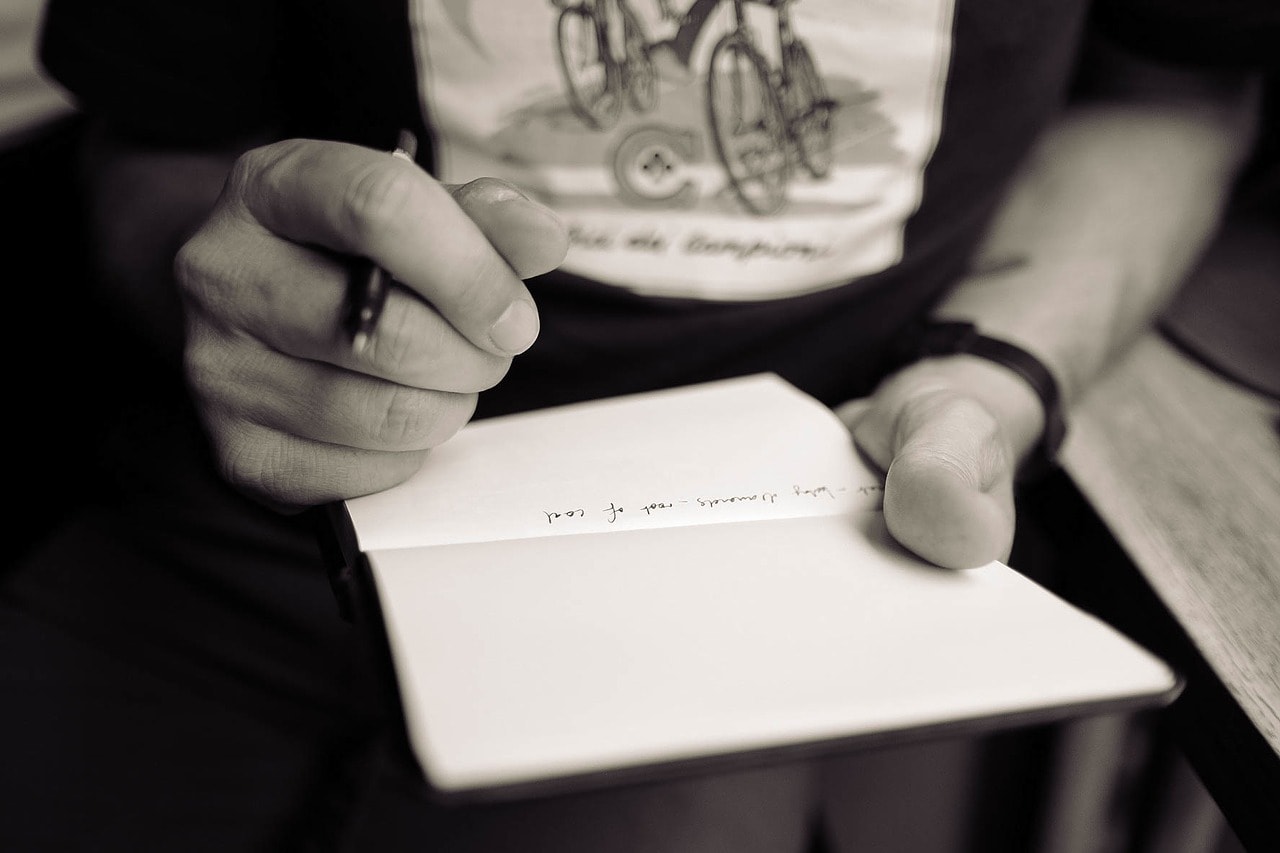 To NaNo or Not To NaNo

NaNoWriMo, to the uninitiated, is the National Novel Writing Month. Each November writers are encouraged to plant themselves in a chair and crank out a 50,000 word novel. It’s been going on for years now, and it always brings out a lot of excitement in writer circles.

Facebook was buzzing with my writer friends saying how they were going to disappear for the month because of NaNo. The excitement was palpable. I felt a pang of missing out because I had said, “No more.”

Man, they were going to have all this fun.

Then I thought, why not? If I get a few thousand words out, it’s more than I would have had if I weren’t writing. My project at the time was undergoing another round of revisions, so it was out of consideration.

But, there was this new idea I’d been considering for a while. What if God gave teens superpowers? Would the new idea hold water? NaNo seemed like an opportunity to play with it and see what could happen.

For the first week, I kept up pace. A writer has to average 1,667 words a day to finish the 50,000 on time. Then life started interfering and I fell off.  At least I had some words down.

Except I had a taste of success. Circumstances worked out. I kept plugging away.

By November 28 I had three days left and 10,000 words to go. Could I do it? Facebook friends were now cheering me on. My wife succumbed agreed to let me have time over the holiday weekend to hit the keys.

So what did the change of heart teach me?

I learned how to push for a deadline. My first novel was written over seven years. No sense of urgency there. Now I knew I could be dedicated and churn out some significant production if challenged.

I was able to explore a new idea. Obviously the first draft of everything is rough, but it forced me to work through some plot points, and there are a few keepers in there.

Having a minimal outline helps. I was drowning for a bit until I brainstormed a few plot points to get me out of a bunch of conversations over food. Even when one of the points was, “something bad happens now,” it helped me have enough structure to push forward.

I went from doing 1,000 words on my best day to 5,200 words. Again, they came fast and furious, and I hope they at least make complete sentences, but I got them out. Now the revision scalpel can come out.

So to me in 2011 – You were wrong. You can do NaNo, and with the right circumstances, it does help you out. And that 2013 manuscript became the basis for Launch, my debut young adult novel with Little Lamb Books. I’m glad I took the leap. If you’re a writer, consider trying it for yourself.
—

Have you done NaNo? What was your experience? Please share in the comments online or below. 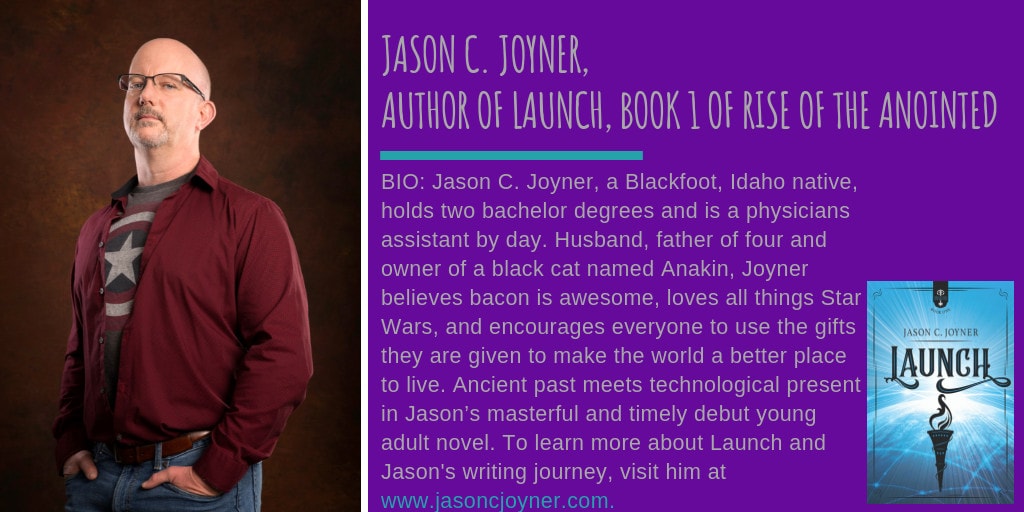