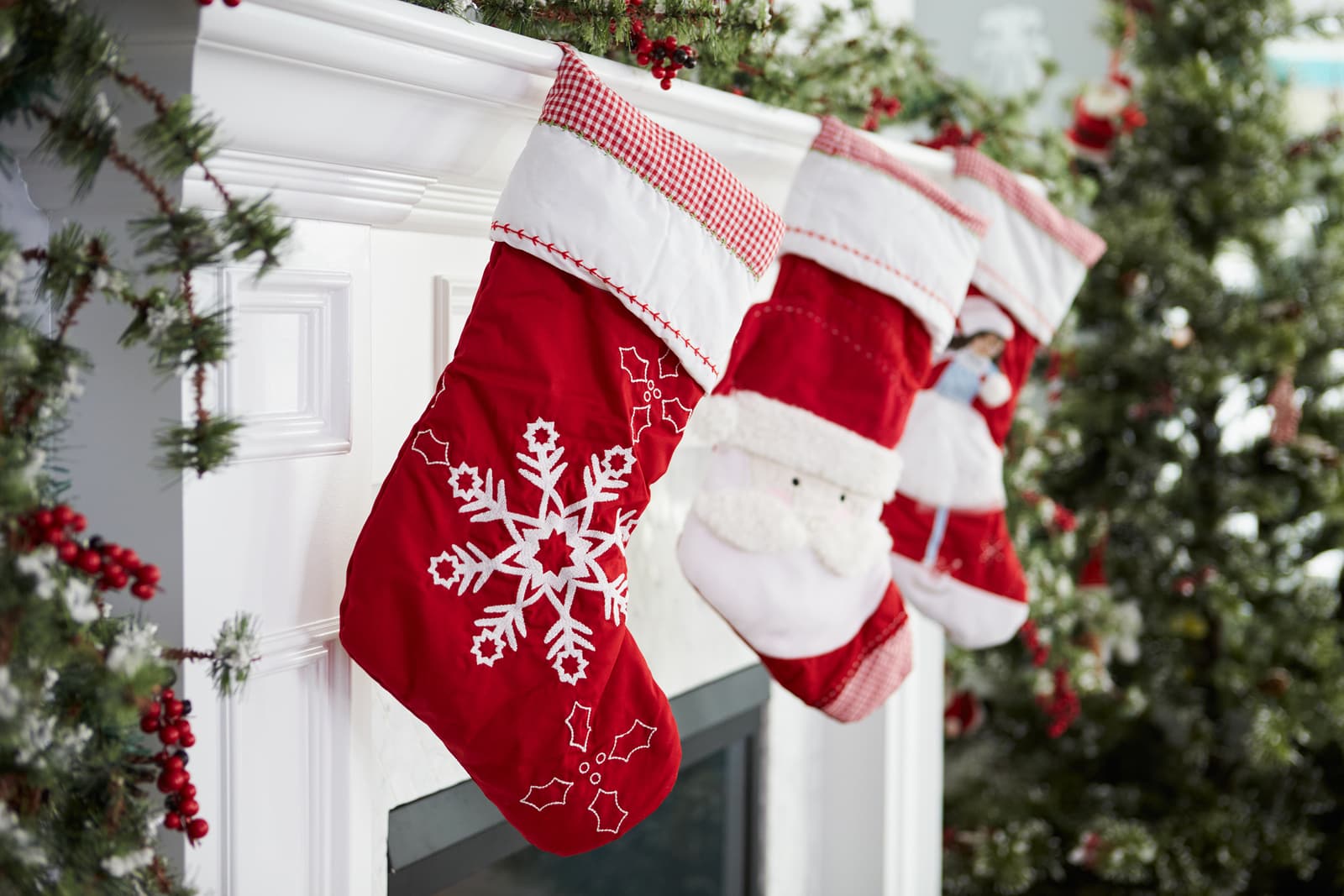 My family had an interesting dynamic. My sister and brother were fifteen and twelve years older than me. By the time I remember things, they were adults. We were all children, but I was the only kid. So, my siblings helped make Christmas special for me.

Okay, maybe special isn’t the right word. They made it “memorable”.

Like the year my brother kept threatening to buy me coal. But I was a good kid! Nevertheless, I opened up my package to find a red bucket of hard, black coal. It wasn’t really coal, but black licorice candy, which was just as bad.

Then, my sister told me she was getting me underwear. That’s not what a kid wants! It was even worse—imagine my horror when I pulled out red and pink underwear with my initials stitched in the backside with red yarn.

Another year, they conspired together to send me on a scavenger hunt. When we each opened a present on Christmas Eve, all mine had was a clue. I wandered around the house and even outside through the frozen air and crunchy snow of Idaho looking for clues, only to find my present inside in my own closet—a new Dallas Cowboys coat.

By now, you’re probably thinking I had an awful family. Why would this be a special Christmas memory for me?

When I grew up, I realized the love they were sharing by making Christmas memories for me. They had very different holidays from me because our father died when I was five years old, and I’ve come to realize that there must have been pain each year, yet at the time, my sister and brother helped my mom make Christmas something that was fun and memorable, if not a little maddening with the teasing that set up their Christmas antics.

Now, I see that as an act of servanthood. It wasn’t directly sharing the Christmas story in the Bible, even though we did that too. It was giving of themselves to ensure that I had holiday memories to cherish.

So, I wanted to thank my sister and brother (Hi Cyndi & Perry!) by sharing this story, and let them know that I appreciate the love they showed in making my Christmases memorable.

I wonder if my kids will feel the same way once they open their underwear and coal this year.

Jason C. Joyner is a husband and father of four who writes for young adults and works as a physicians assistant from Idaho. Found wherever there is bacon, Jason believes we all have gifts and is excited to explore superhero qualities in his debut YA novel, Launch, coming Summer 2018. You can learn more about him on his website, Twitter, Facebook, and Instagram.