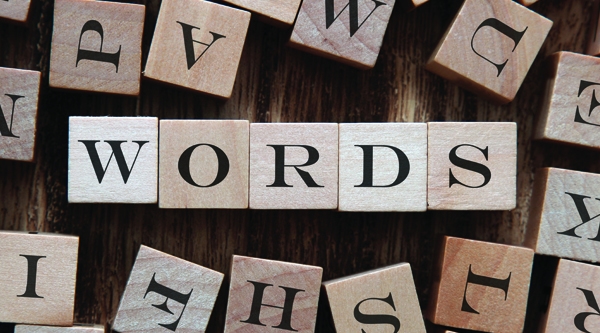 Welcome to Wordy Wednesday. As authors, editors, marketers and publishers, words breathe life into our passions, our thoughts, our images, and our feelings. They combine to create the books, the settings, and the characters that have emerged as important members of our extended families. Such is the love we bestow on even the smallest of words.

Each Wednesday, we endeavor to pontificate on the unique qualities of a specific word, a favorite word, a special word, a global word or, well, any word. Are you ready to join in? Good.

plethora
[pleth-er-uh]
(n.)
Definition: overabundance; excess; a very large or excessive amount or number of (something).

I’ve always liked this word. It rolls smoothly off the tongue and it adds a bit of pizzazz to your sentence. The truth is that it wasn’t a word I heard anyone in my family use in everyday conversation while I was growing up, but once my senior English teacher introduced it to us, I really enjoyed throwing it around in conversation. Still do.

I probably used it the most and the best when I was a teacher myself. While explaining to my high school students the numerous choices they had on a research project or the amount of options they had for how to accomplish a group task, I would insert “plethora” into my sentence. You could see a few students scratch their head and wonder, but I had a strong penchant for using underused vocabulary words in class, so eventually it became second nature for someone to blurt out, “plethora means a lot, she means you have a lot of options”. Aw, my students. They knew me so well by the end of the year.

While I’m sure there are authors who have used it, I can’t say that I’ve seen it much recently in novels I’m currently reading and you can’t really find it in many well-known quotes bandied about on Pinterest or other social media memes. However, apparently it was most notably used in a scene in the 1986 movie (popular for its slapstick, but not really child-friendly), Three Amigos starring Steve Martin, Martin Short, and Chevy Chase. It was a comedy full of innuendo-laden jokes and had quite the pop-cult following. The scene itself is crass, but at least they used the word correctly. Go Hollywood.

But, really that’s it as far as notable notes on the word. So, I think it’s time to bring it back into circulation. Let’s use plethora a plethora of times until it is in a plethora of books and movies and a plethora of people know what it means and how to use it. Shall we?